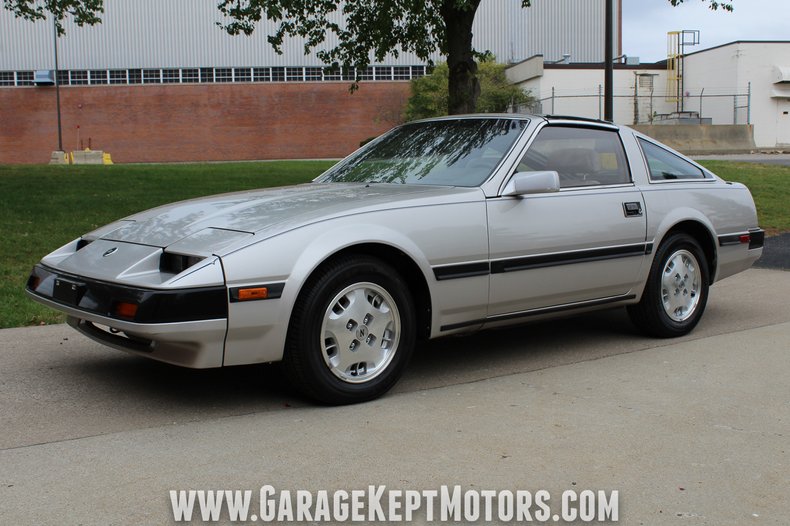 Final Year of the Datsun Z

1984 marked the final year of the 300ZX being badged as a Datsun. In 1983 and 1984, the car was dually badged as a Nissan and Datsun until Datsun was dropped altogether in 1985. The example offered here has been fully serviced, remains in great mechanical and cosmetic condition, and is now ready for a new home as our client isn't able to “drive it as it should be driven” anymore. The car was originally purchased new in Glencoe, IL and has been in Michigan since 2007, always being stored indoors. It is powered by the original 2.9L/160hp 6-Cylinder motor mated to a 5-speed manual transmission with rear-wheel drive. The car remains highly original, finished in factory Platinum paint over a two-tone cloth interior. This is a very cool and car at very reasonable price. Call or e-mail if interested, or to make a reasonable offer. Thank you for looking.